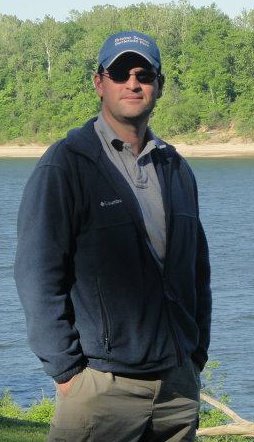 Rob Orrison, co-founder of Emerging Revolutionary War, has been working in the history field for more than 20 years. He has a wide range of interests and has worked in museums and historic sites that range from the Colonial era to the Civil War era and the early 20th Century. Born and raised in Loudoun County, Virginia, Rob’s interest in history and the field of public history stem from his childhood living in Mosby’s Confederacy.

Outside of work, Rob is involved in Preservation Virginia as the Northern Virginia branch director; treasurer of the Historic House Museum Consortium of Washington, D.C.; vice president of the Bull Run Civil War Roundtable; regional director of Virginia Civil War Trails; and serves on the Council of the Virginia Association of Museums.